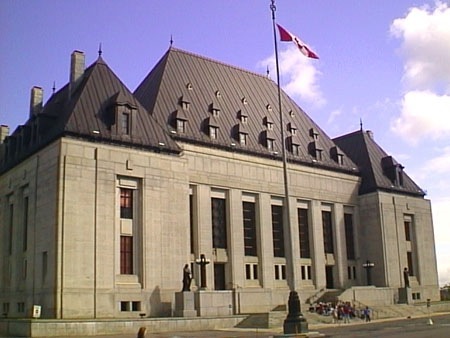 On June 28, 2021, the Prime Minister announced the appointment of the Honourable Mahmud Jamal to the Supreme Court of Canada (view Prime Minister's press release). Under the new process used for the first time in 2016, an independent and non-partisan Advisory Board, was again given the task of identifying suitable candidates who are jurists of the highest caliber, are functionally bilingual, and are representative of the diversity of Canada.

In recognition of the convention of regional representation, this process was open to candidates from the province of Ontario. When applying through the Office of the Commissioner for Federal Judicial Affairs Canada, candidates needed to make reference to their bar membership, judicial appointment, or other relationship with Ontario.

To enhance transparency, the assessment criteria guiding the Advisory Board's work, the questionnaire that all applicants had to answer, and certain answers provided in the questionnaire by the Prime Minister’s nominee were all made public and can be found in the following pages. As required by the Terms of Reference, the final report of the Advisory Board will be made public within one month following Justice Jamal's appointment.